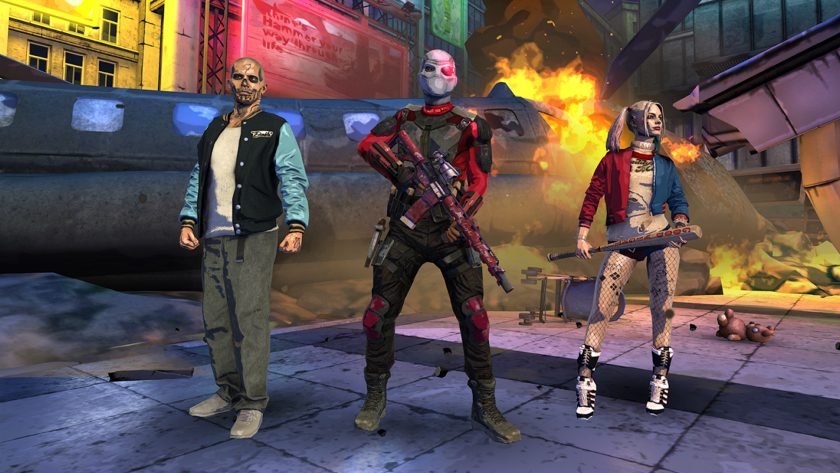 We’re mere weeks from the release of DC’s next chapter in their cinematic universe. Suicide Squad is looking to somewhat pick up the pieces from this year’s Batman v Superman reaction and hit a home run with Harley’s bat for audiences and critics alike. With the film so close, the Squad’s marketing team has been ramping up promotion with posters, trailers and now even a free to play mobile game.

Allowing you to choose from three Squad members, Harley, Deadshot and Diablo, the game is a first person shooter where you roam the city looking for ammo and health packs to help you survive your enemies.

Check out the trailer below and let us know what you think of the new release in the comments.