Podcast Extra: Tribute to the Knight 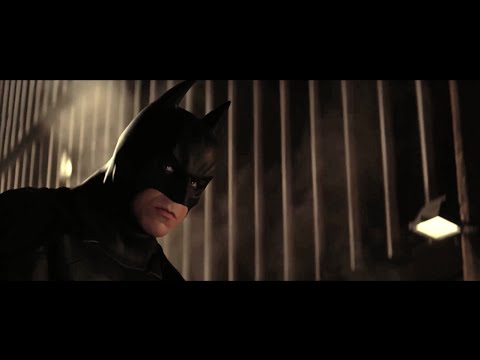 A Batman fan and TBU listener named Travis Smith heard “Sketchbook 3”, which fans have been saying sounds very “Batman-esque”, and decided to take it a step further by editing a montage of Batman movie footage together to the track. The piece was composed by Junkie XL for the Liam Neeson film Run All Night, but since the composer was hand picked by Hans Zimmer to compose Batman’s theme for Batman v Superman: Dawn of Justice, fans are looking closely at his work to see if he’s up for the task!

Junkie XL just tweeted this last weekend that he is scoring the BvS Trailer that is all but #confirmed to be premiering before Mad Max Fury Road. He tweeted “We mixed the trailer today… F*** it’s so awesome… #iFilmscoring #dawnofjustice #BatmanvSuperman ” so he seems to be just as excited as we are! So watch Travis’ Tribute to the Knight and tell us what you think! It’s enough to make your hair stand on end!