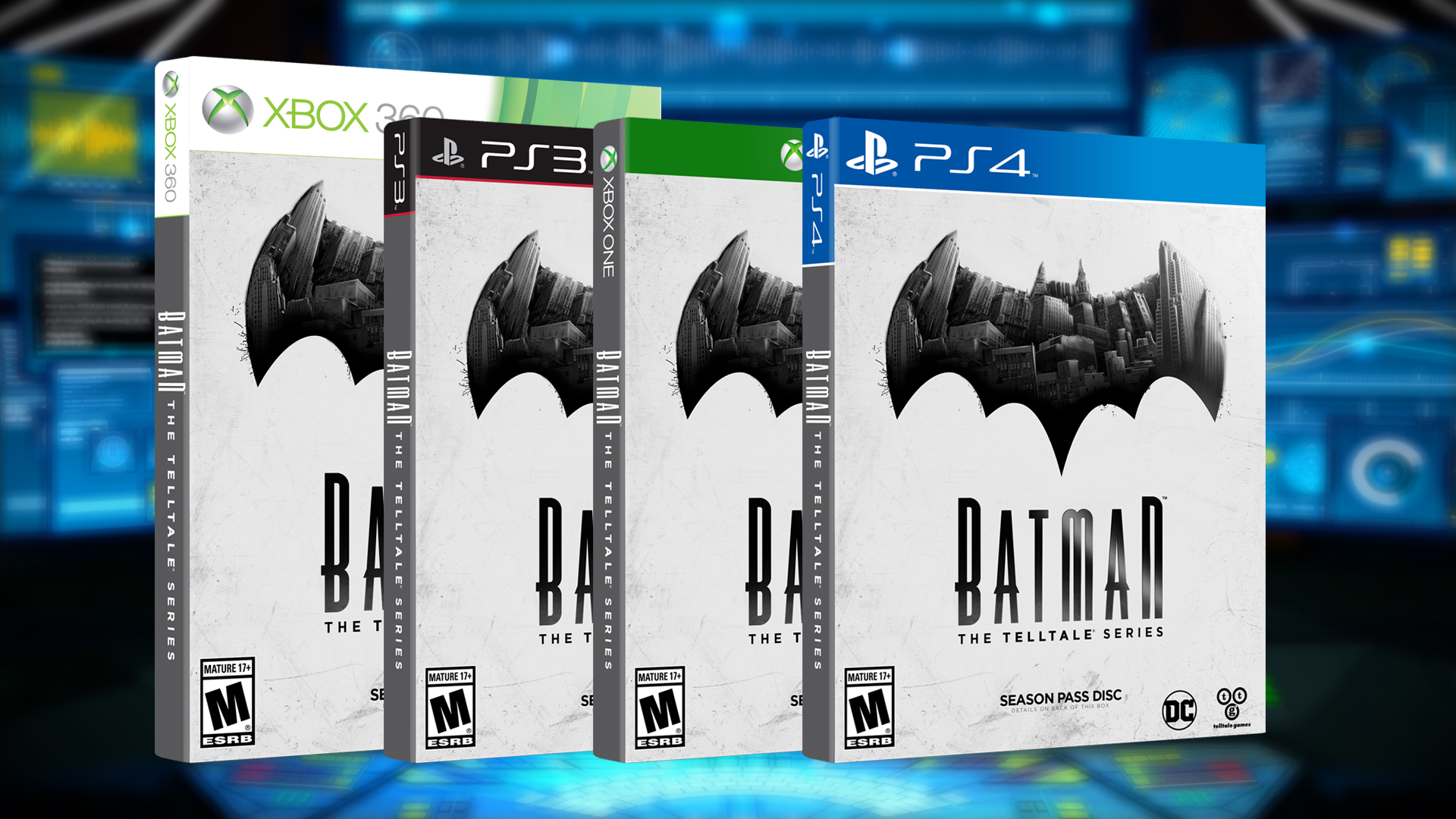 Slowly but surely more details have been emerging about Telltale’s Batman release. After the success of their Walking Dead series amongst others, the opportunity to control the Dark Knight in episodic form is something very new and exciting.

Now finally we have confirmation of the release date for the game’s first episode. The very first episode will be available in August and the series will be available to purchase at retailers starting September 13 as a special “Season Pass Disc,” which will include the first of five episodes in the season, and will grant access to the subsequent four episodes as they become available for download via online updates  in North America. The series will then be available to purchase at retailers across Europe on September 16.

Will you be buying the new Batman Telltale game? Let us know below in the comments.