SDCC: Will the Next Telltale Batman Game be Announced this week? 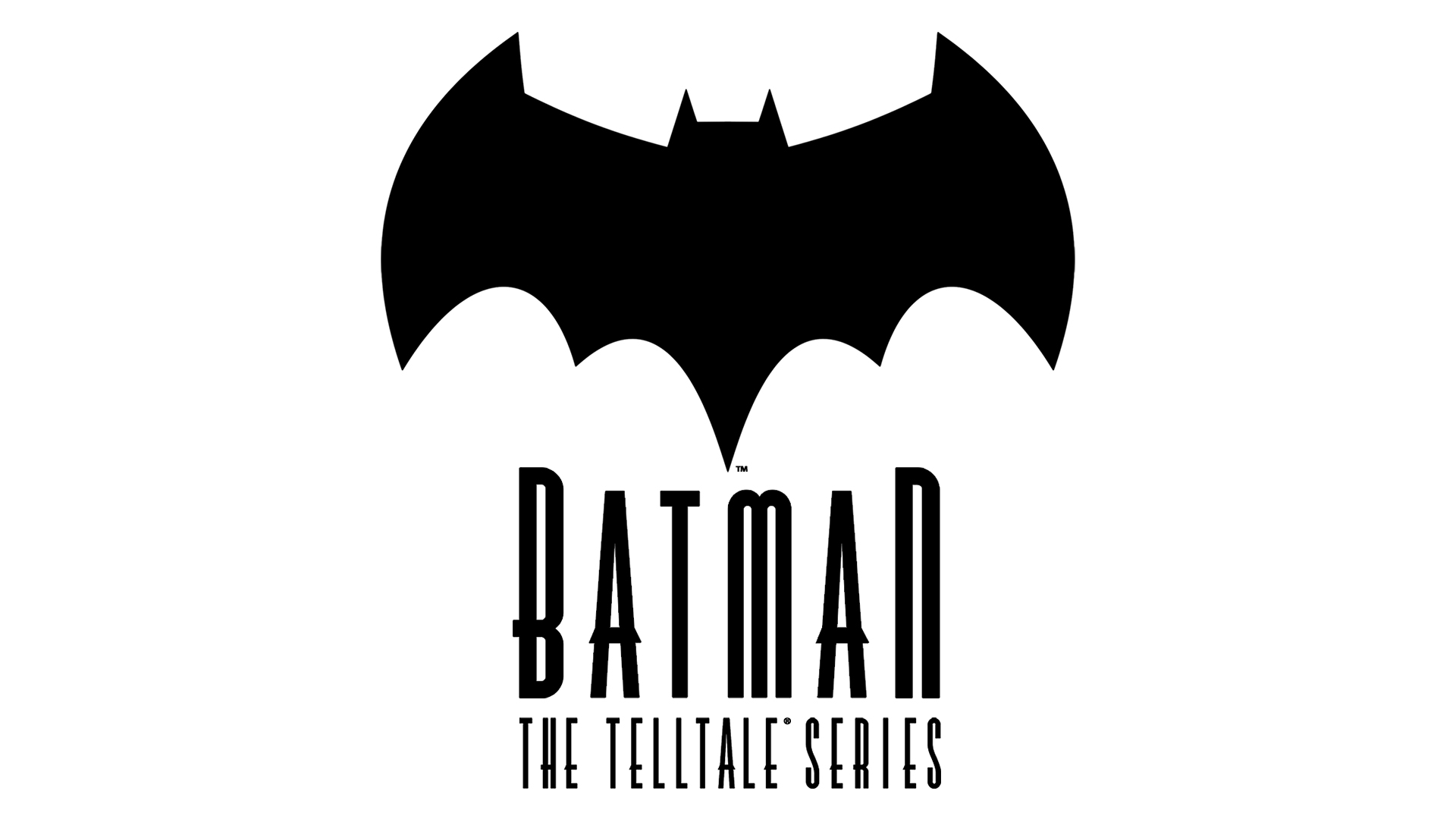 2016’s Batman: The Telltale Series received praise for the way it handled the Batman mythos with reverence, but was also not afraid to give players brand new takes on well-established characters that culminated in a Mask of the Phantasm-level mystery. Therefore, it is no surprise that Telltale has been hinting that they’re going to be making an announcement at San Diego Comic Con.

While Telltale has a host of comic-book related properties to choose from, Guardians of the Galaxy, Walking Dead, and Fables to name a few, Gamespot did a little detective work on their own when the Film and Labeling Body of New Zealand shared a rating for a new game, Batman: The Enemy Within.

According to Gamespot, the director of the project is Kent Mudle, who has worked with Telltale before on other games. So does this mean that Mudle has moved up to Telltale’s Batman series or is it all one big coincidence? We’ll find out this weekend at SDCC.

For those unfamiliar, Telltale is most well known for their adventure games, cinematic-driven experiences structured episodically, where players are faced with choices that reverberate through the rest of the story. For example, what happens if you choose to save Catwoman over an imperiled Harvey Dent? You can probably guess that outcome.

If a new Telltale Batman game is released, should it follow the events hinted at during the finale of the previous game (which I will not spoil) or are you hoping for a story set a few years into Batman’s career?