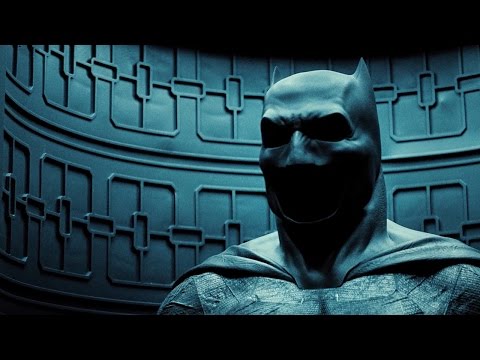 Despite the leaked version making it’s way online yesterday, Zack Snyder has tweeted out the official trailer ahead of the debut on Monday in IMAX theaters.

If you signed up for the IMAX event, don’t fret as Snyder has said that the trailer that will be shown on Monday, will show a couple of extra shots than this trailer shows.

So what do you think of the trailer? Sound off in the comments below!