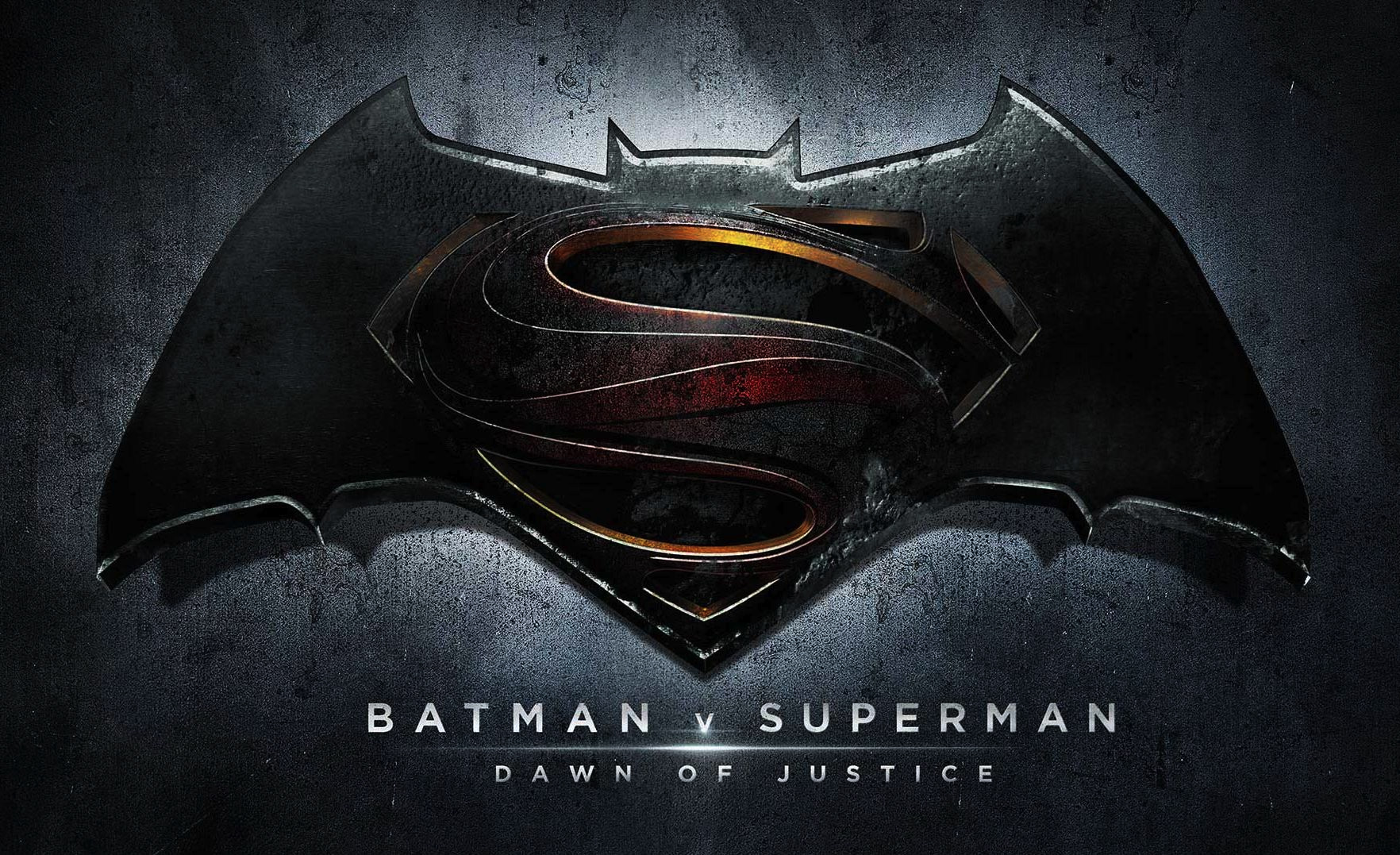 Well it was only yesterday that we told you how the description for Warner Bros film panel in Hall H was released on Saturday and there was pretty much nothing mentioned as to what movies would be in attendance. Today Warner decided to send out a press release stating that Batman v Superman: Dawn of Justice will be one of the films that will be featured during the panel. There official description is as follows:

Keen to deliver a taste of one of next year’s most eagerly awaited pairings, director Zack Snyder and stars Ben Affleck and Henry Cavill take the main stage with “Batman v Superman: Dawn of Justice.” They are joined by castmates Amy Adams, Jesse Eisenberg, Jeremy Irons, Holly Hunter and Gal Gadot for a sneak peek at the 2016 action adventure that brings the Super Heroes together on the big screen for the very first time, from Warner Bros. Pictures and RatPac-Dune Entertainment.

The press release also states that Warner Bros. will “also present some unexpected offerings that are sure to delight the crowd.” Now the predictions of what the surprises could be can now commence.

The WB panel takes place on Saturday, July 11 at 10:30PM PST. Keep it here for the news as it releases next week.