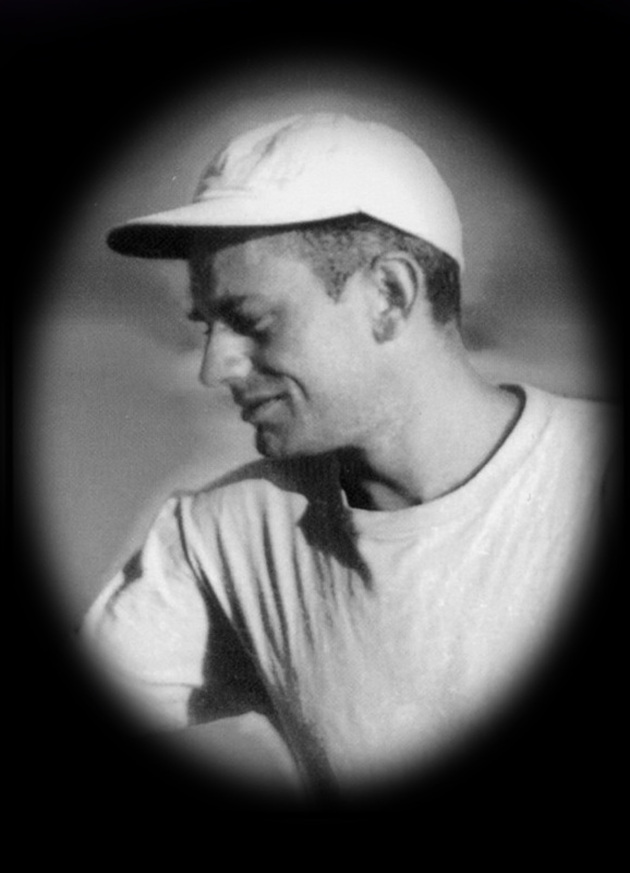 DC has announced via Hollywood Reporter that the man some believe to be the co-creator Batman, Bill Finger, will receive visual credit alongside Bob Kane on the television show Gotham.  Finger made a number of substantial contributions to the Batman mythos, including coming up with the names of the hero’s alter ego Bruce Wayne, as well as the city in which the hero fights crime. He was also co-creator for a number of iconic Batman characters including Robin, Catwoman and the Joker.

The DC Entertainment statement, released to The Hollywood Reporter, reads:

DC Entertainment and the family of Bill Finger are pleased to announce that they have reached an agreement that recognizes Mr. Finger’s significant contributions to the Batman family of characters. “Bill Finger was instrumental in developing many of the key creative elements that enrich the Batman universe, and we look forward to building on our acknowledgement of his significant role in DC Comics’ history,” stated Diane Nelson, President of DC Entertainment. “As part of our acknowledgement of those contributions,” Nelson continued, “we are pleased to confirm today that Bill Finger will be receiving credit in the Warner Bros. television series Gotham beginning later this season, and in the forthcoming motion picture Batman v Superman: Dawn of Justice.”

Additionally, while there is nothing in the statement directly stating that the visual credit in the ongoing television series and in Batman-related films will bleed over into the comics (where Finger received partial credit in certain issues celebrating Batman’s 75th anniversary last year), one can suspect that since these new credits are only “part of [DC’s] acknowledgment” of the contributions that Finger made, that the unsung hero of the creation of Batman might now get the recognition many believe to be long overdue.

Gotham returns to Fox September 21 at 8 p.m and Batman v Superman: Dawn of Justice will be released March 23, 2016.

Batman Through the Years: 1948

Batman Through the Years: 1947

Batman Through the Years: 1946