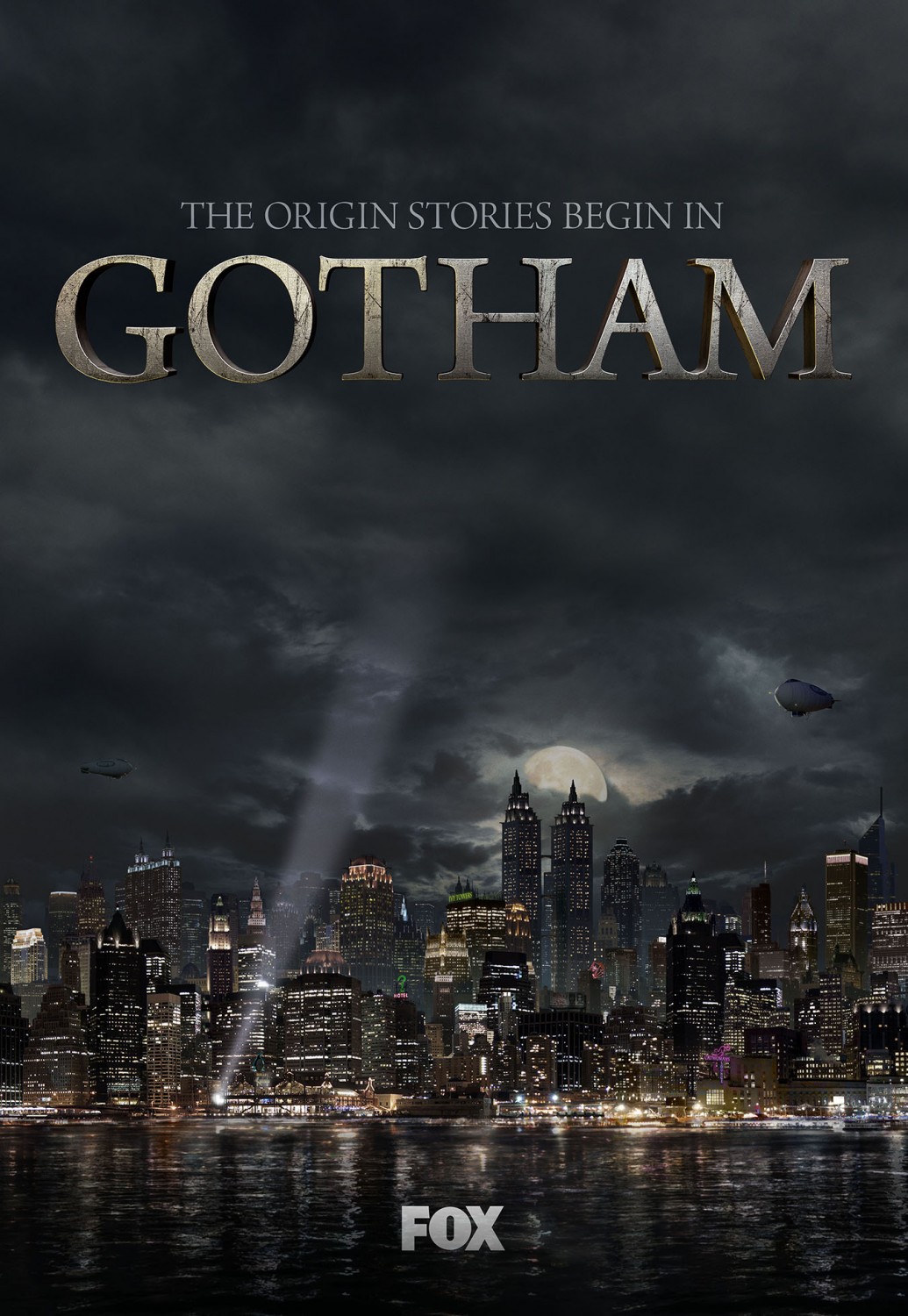 Well it took them long enough. FOX has revealed via press release that Gotham has been renewed for a second season. This is great news for fans of freshman drama which has been one of the highlights for the the struggling network. Check out the full press release below.

In the next all-new episode of GOTHAM, “What The Little Bird Told Him,” airing Monday, Jan. 19 (8:00-9:00 PM ET/PT) on FOX, in an attempt to get his job back, Jim Gordon (Ben McKenzie) seeks to capture Jack Gruber (guest star Christopher Heyerdahl), a deranged electrical genius who escapes Arkham Asylum. Meanwhile, Falcone (John Doman) struggles to hold onto his empire after Fish Mooney (Jada Pinkett Smith) makes her next move.

Averaging a 4.2 rating in Adults 18-49 and 10.6 million viewers, GOTHAM is this season’s No. 1 broadcast drama overall among Men 18-49 and Men 18-34. The debut episode, which exploded into Premiere Week with a 6.0/18 rating among Adults 18-49, outperformed “The Blacklist” and “Scorpion” and delivered FOX’s highest-rated fall drama debut in 14 years. This Live +7 rating reflects the largest post-three-day ratings gain (+0.9) of any broadcast drama, ever.

GOTHAM is an origin story of the great DC Comics Super-Villains and vigilantes, revealing an entirely new chapter that has never been told. From executive producer/writer Bruno Heller (“The Mentalist,” “Rome”), GOTHAM follows one cop’s rise through a dangerously corrupt city teetering between good and evil, and chronicles the birth of one of the most popular super heroes of our time. The series stars Ben McKenzie (“Southland,” “The O.C.”), Donal Logue (“Vikings,” “Sons of Anarchy”), Jada Pinkett Smith (“Hawthorne,” “Collateral”) and Robin Lord Taylor (“The Walking Dead”).

GOTHAM is based upon the characters from DC Comics and is produced by Warner Bros. Television. Executive producer Bruno Heller wrote the pilot, which was directed and executive-produced by Emmy Award nominee Danny Cannon (the “CSI” franchise, “Nikita”). John Stephens serves as an executive producer on the series. “Like” GOTHAM on Facebook at facebook.com/GOTHAMonFOX. Follow the series on Twitter @Gotham and join the discussion using #gotham. See photos and videos on Instagram at @GOTHAMonFOX.

Can’t get enough Gotham? Be sure to also check out our own “The Gotham Chronicle” podcast.