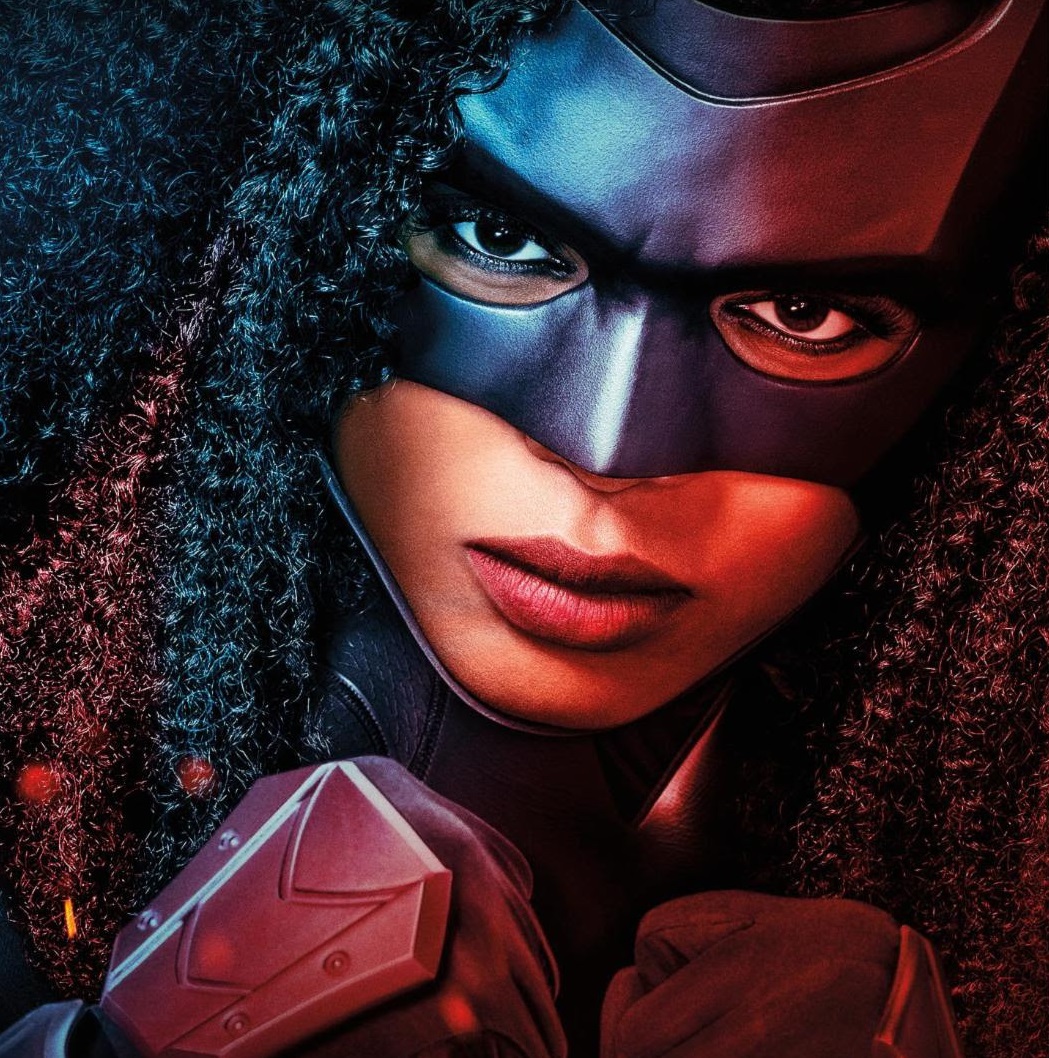 Warner Bros. has announced that Batwoman season 2 is heading to home video. As the season comes to an end this Sunday, June 27, the entire eighteen episodes that made up the season will be available on Blu-ray and DVD on September 21. The collection will also include bonus content including deleted scenes and a gag reel. Here are the full details. 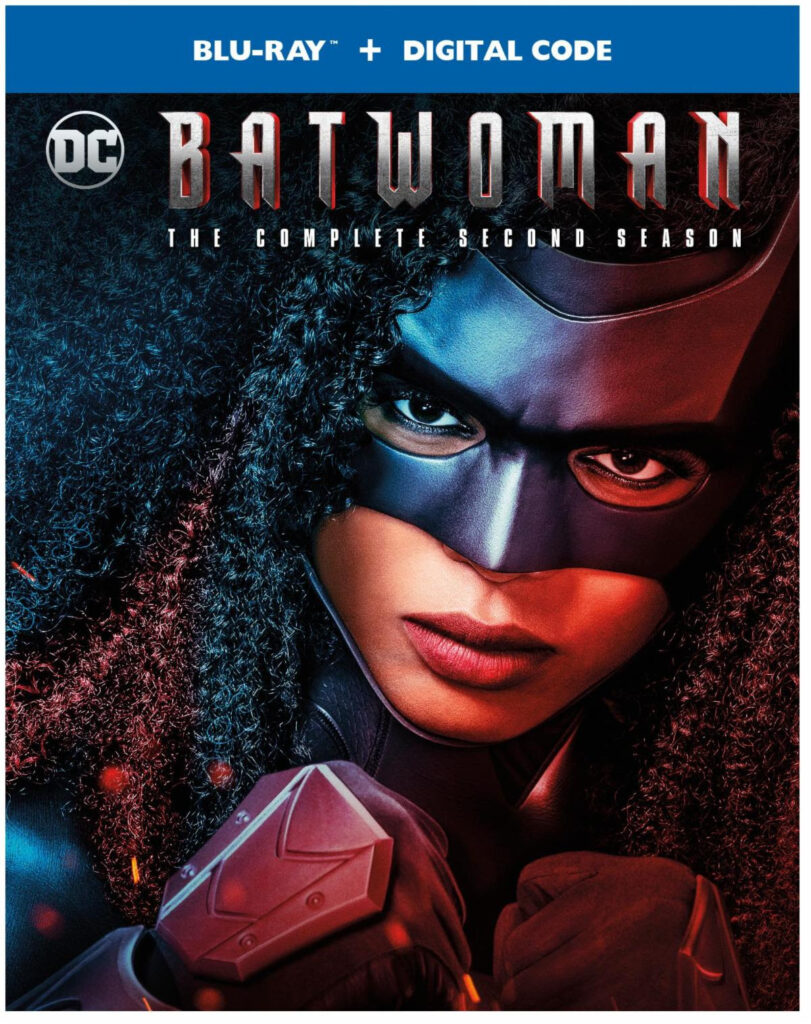 At the end of the first season, Crows Commander Kane (Dougray Scott) has declared war on Batwoman, forcing everyone around them to choose sides. Season two kicks off with a major game-changer that alters Gotham City and The Bat Team forever. A new hero emerges from the shadows. Relatable, messy, loyal, and a little goofy, Ryan Wilder (Leslie) couldn’t be more different than the woman who wore the Batsuit before her, billionaire Kate Kane. Living in her van, Ryan has been made to feel trapped and powerless by the system her whole life and believes the Batsuit is the key to breaking out of it. But what she’ll come to discover is that it’s not the suit that makes Ryan Wilder powerful, it’s the woman inside of it who finds her destiny in changing Gotham City for good.

With Blu-ray’s unsurpassed picture and sound, Batwoman: The Complete Second Season Blu-ray release will include 1080p Full HD Video with DTS-HD Master Audio for English 5.1. Featuring all 18 episodes from the second season in high definition, as well as a digital code of the season (available in the U.S. only).

The series is already available to own digitally wherever you purchase your digital content. The Blu-ray version of the release has an SRP of $44.98 with the DVD version coming in slightly lower at an SRP of $39.99. You can preorder Batwoman season 2 on home video by heading over to Amazon.